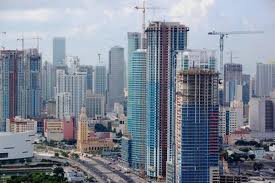 Downtown Miami was a bustling place but only during the typical work hours. Rarely known for its retail, restaurants and residential spaces, Downtown Miami’s economy was suffering since its major economical foundation was solely in the business/office sector. Unlike Miami Beach, Coral Gables, and other multi-programmed locations, Downtown Miami needed its own identity and purpose beyond 5 o’clock.

Downtown Miami, which was undergoing a major facelift and re-development in several districts, needed to be positioned as a true “work, live, play” destination not just in Miami-Dade County but also in South Florida. 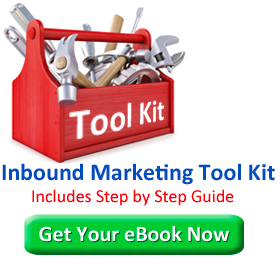