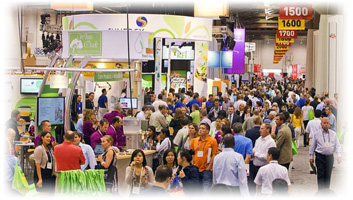 Houston, Texas is a “global city” with a bustling port and diverse economy. The Port of Houston is the world’s tenth largest, and Houston is home to three airports, making transportation one of several thriving industries in the city. Aerospace is another huge industry in the areas as are health care and energy. Many publicly traded companies make their home in this part of Texas including: ConoccoPhillips, Marathon Oil, Sysco, Waste Management Inc., and Halliburton.

The Texas Medical Center is located in Houston, Texas. This world-reknowned medical center consists of 49 institutions – the world’s largest concentration of healthcare and research institutions.

In addition to a strong business presence, Houston has a diverse culture focused on sports, arts, livestock and rodeo, and recreation. Well-known sports teams that hail from Houston, Texas include the Houston Astros, Rockets, and Texans. The Houston arts scene includes everything from the symphony, theater, and ballet to museums, hip-hop music, and an eclectic collection of festivals such as the Houston Art Car Parade and Houston Livestock Show and Rodeo.

This blend of Texas business, industry, transportation, and culture make Houston, Texas a hub of activity – and the prime location for conventions, trade shows, and other industry gatherings. Like everything in Texas, the George R. Brown Convention Center is huge. It is the nation’s 10th largest convention center at 1.8 million gross square feet.

Many Houston, Texas businesses work with trade show video production companies to ensure that their businesses get noticed – and get results. You can do the same by contacting Marketing Team Houston today.

Trade Show Video: Leverage this Tool and Get Noticed in Houston

Our approach is different than other video production companies. We take the time to understand who your prospects are and how they perceive your unique selling proposition before creating a trade show video that connects emotionally and converts more prospects into customers – and more customers into advocates. 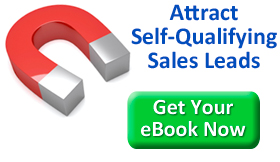